When you stay at the “Villa Gallo Romaine”, Puy du Fou’s very first hotel, you’re guaranteed an original stay at the heart of Ancient Rome, just a stone’s throw from the superb shows at the Puy du Fou!

Behind the impressive columns out front, the “Villa Gallo Romaine” invites you to venture into the unique atmosphere! Here, you’ll be plunged into the time of the Roman Empire, in a room with authentic decoration! After a relaxing night in a lavish setting, you can enjoy a nice stroll across the vast Mediterranean patio. 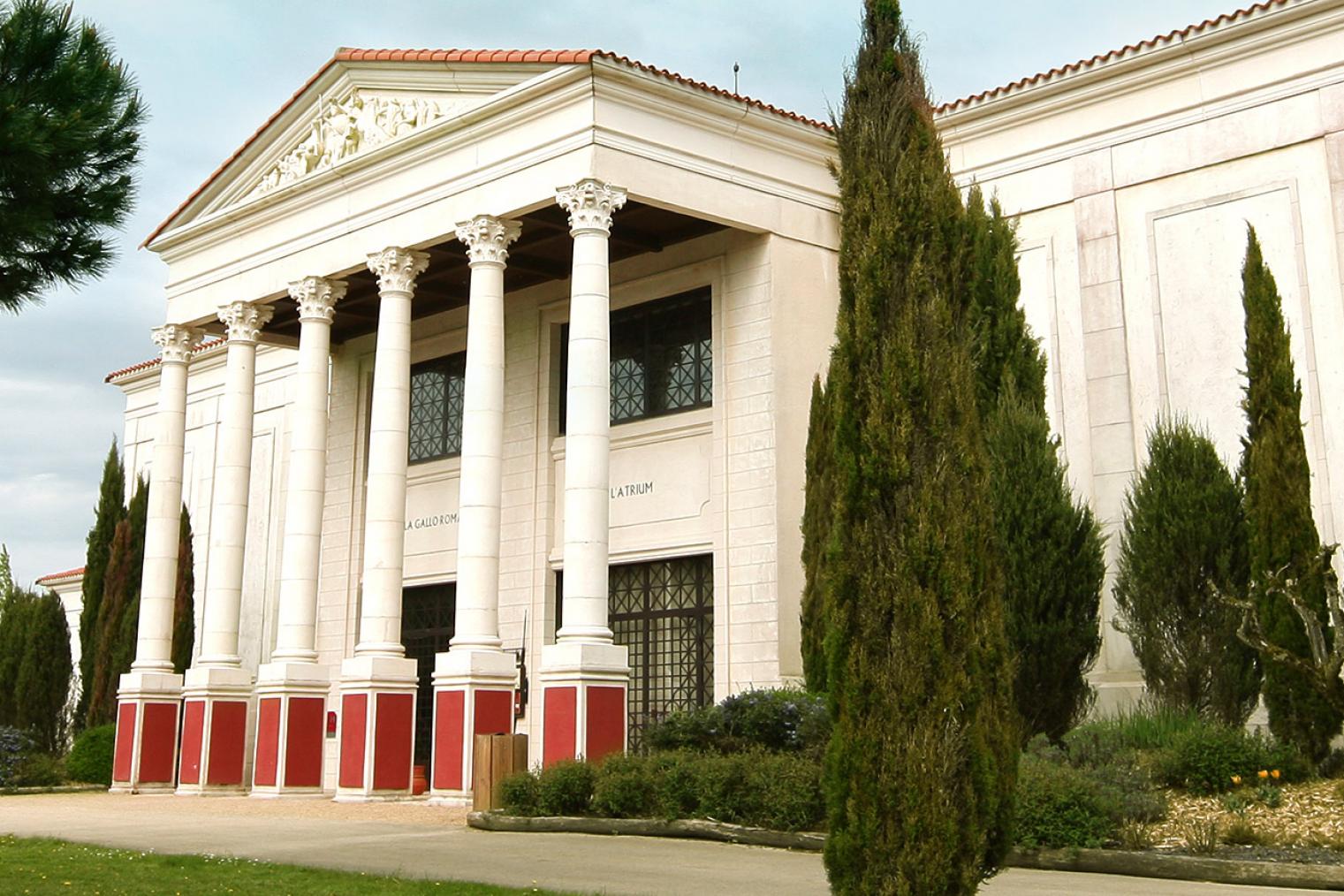 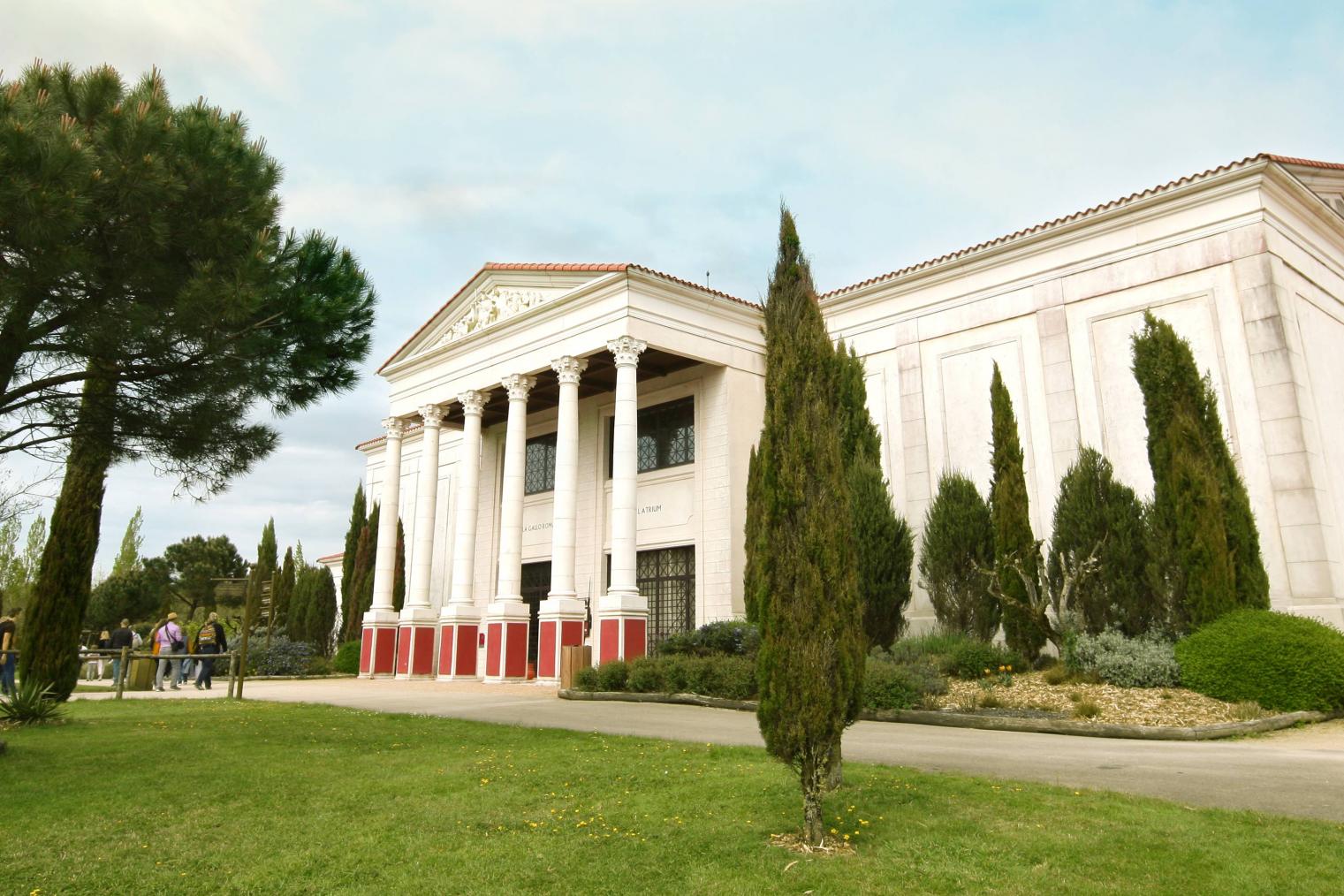 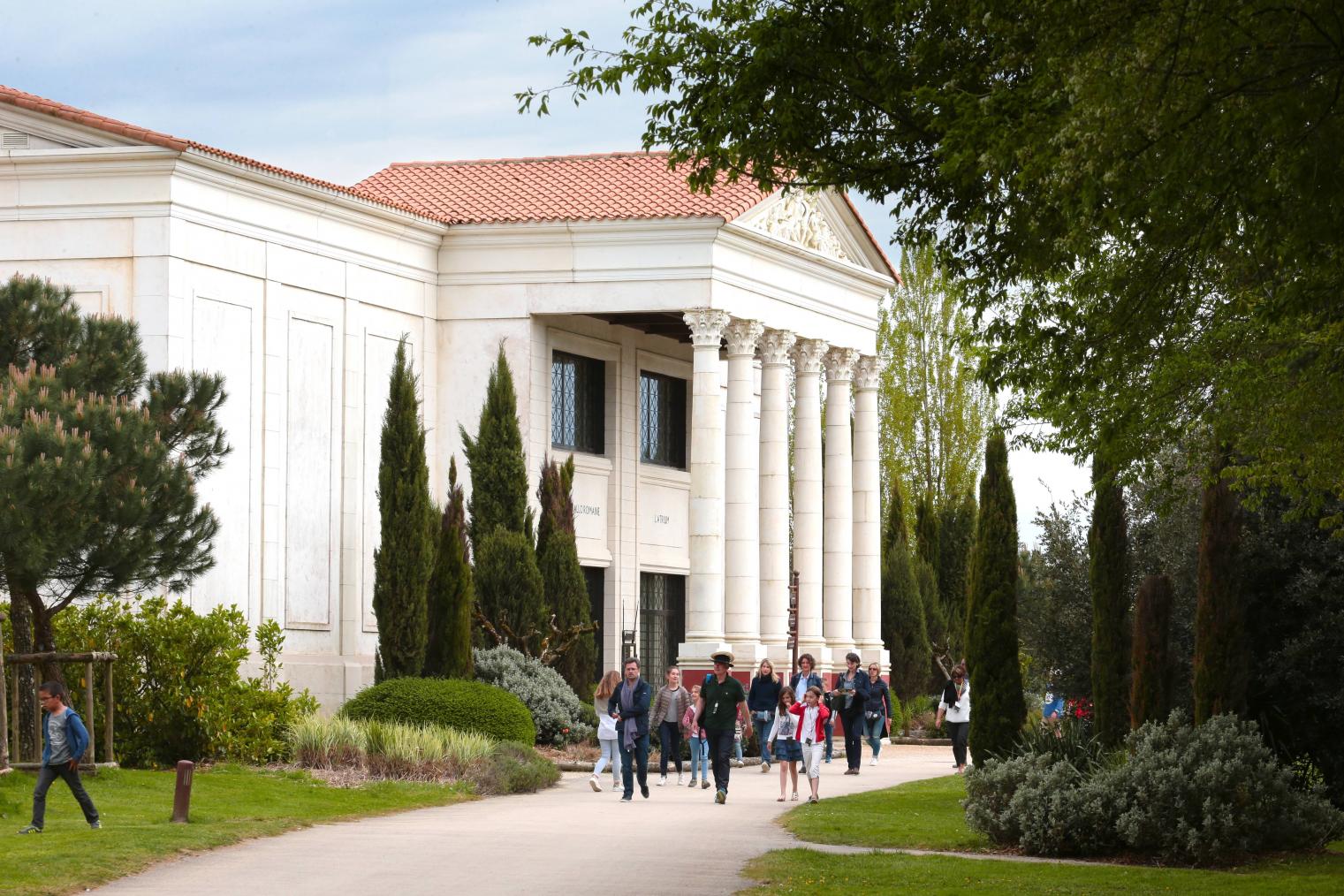 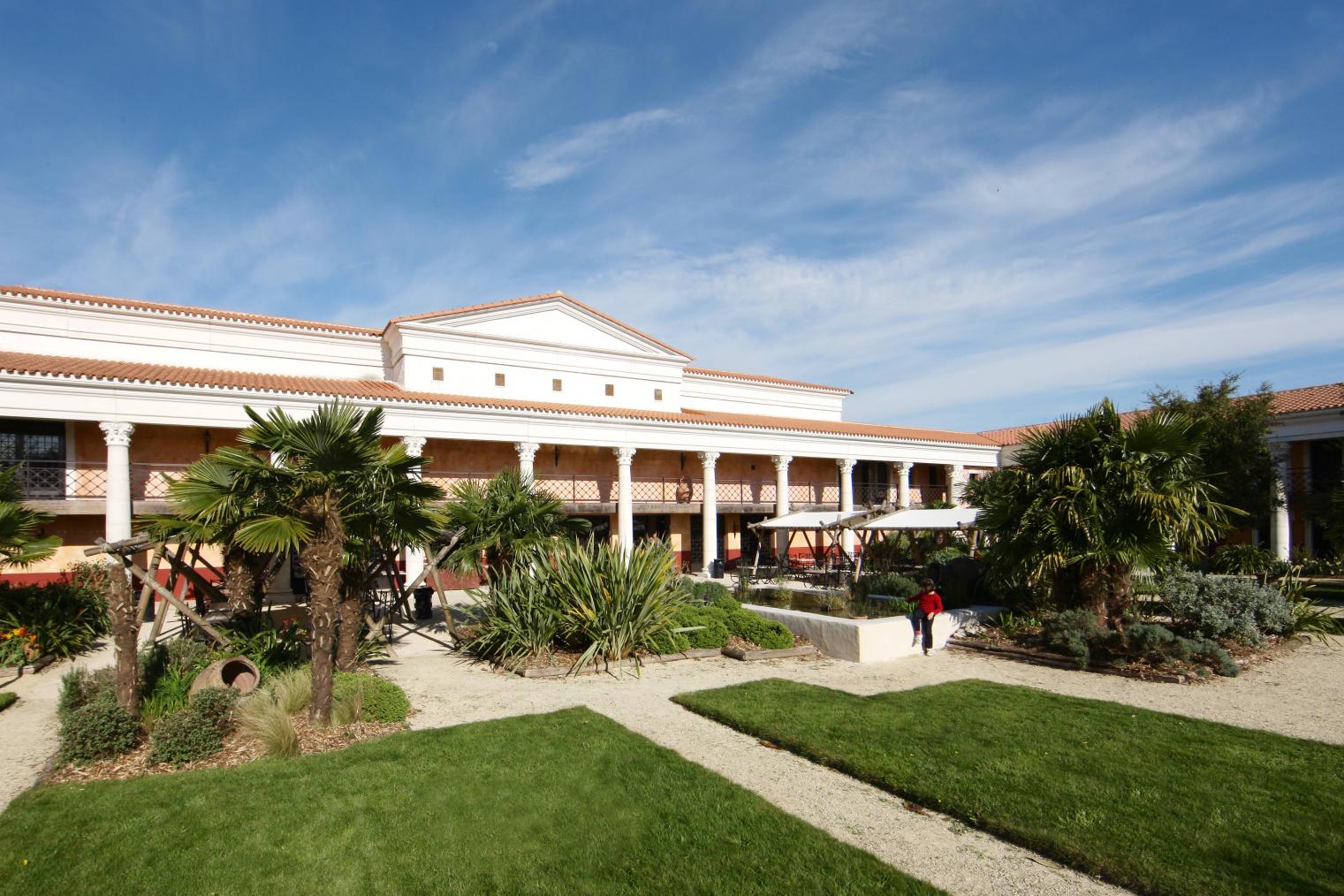 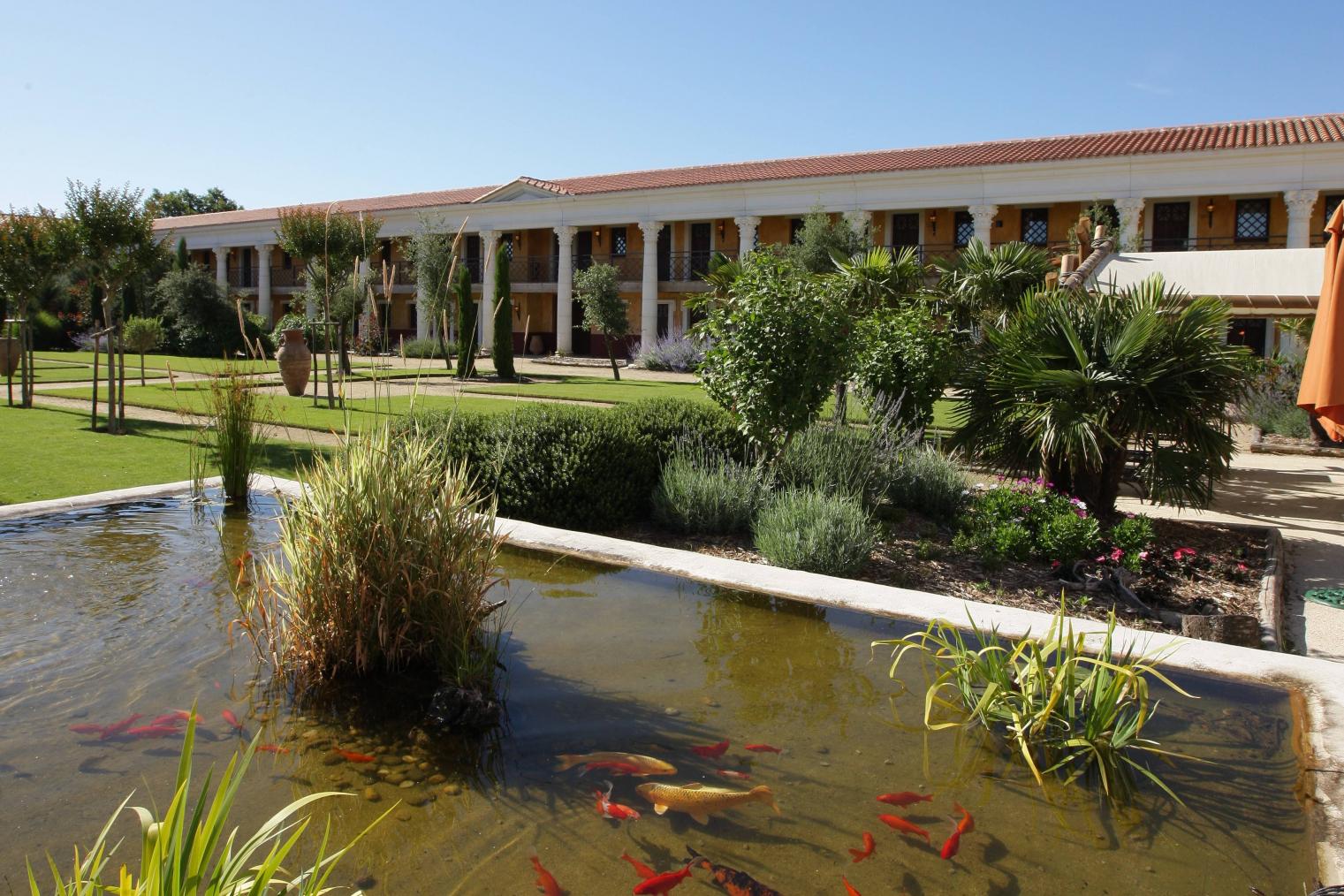 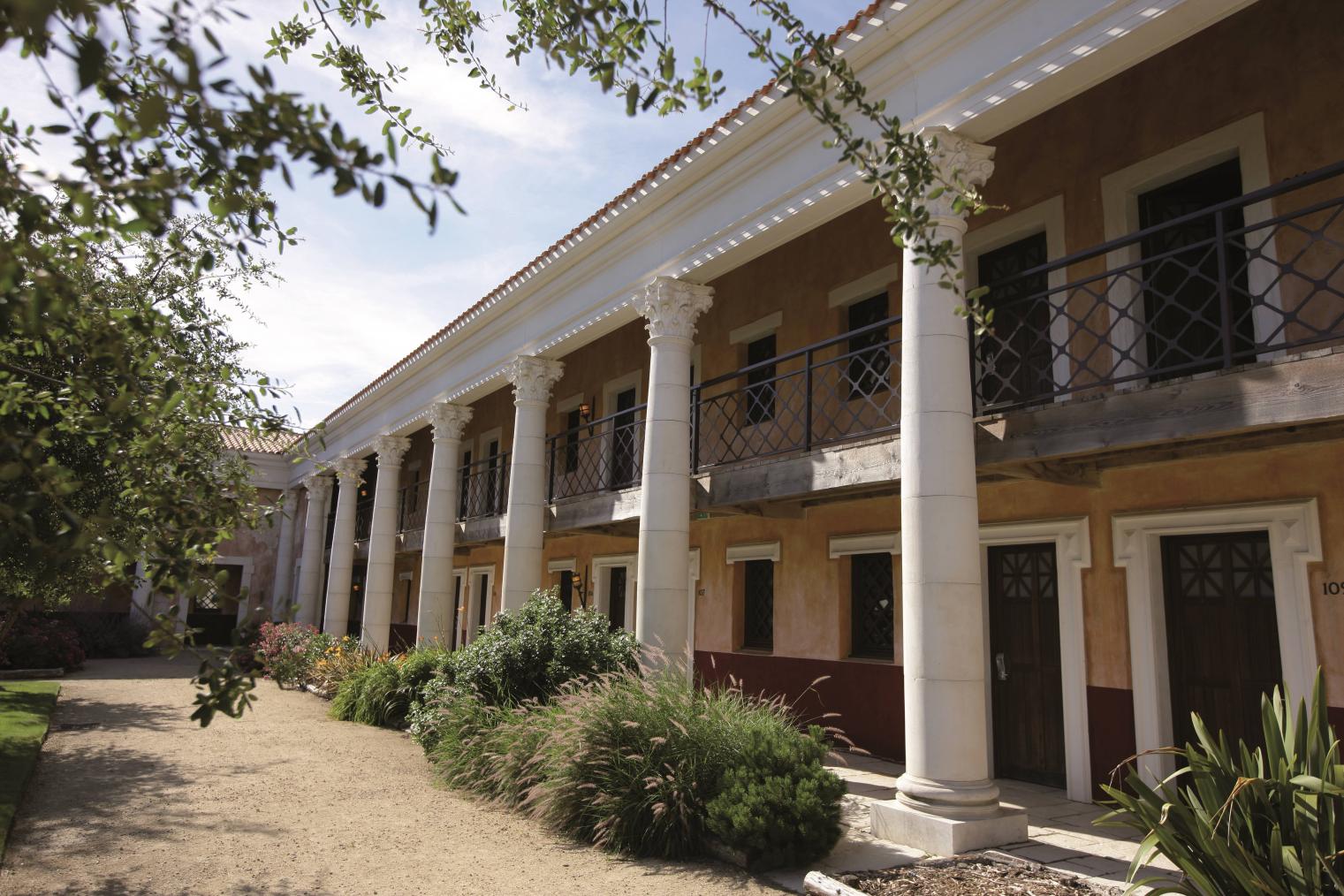 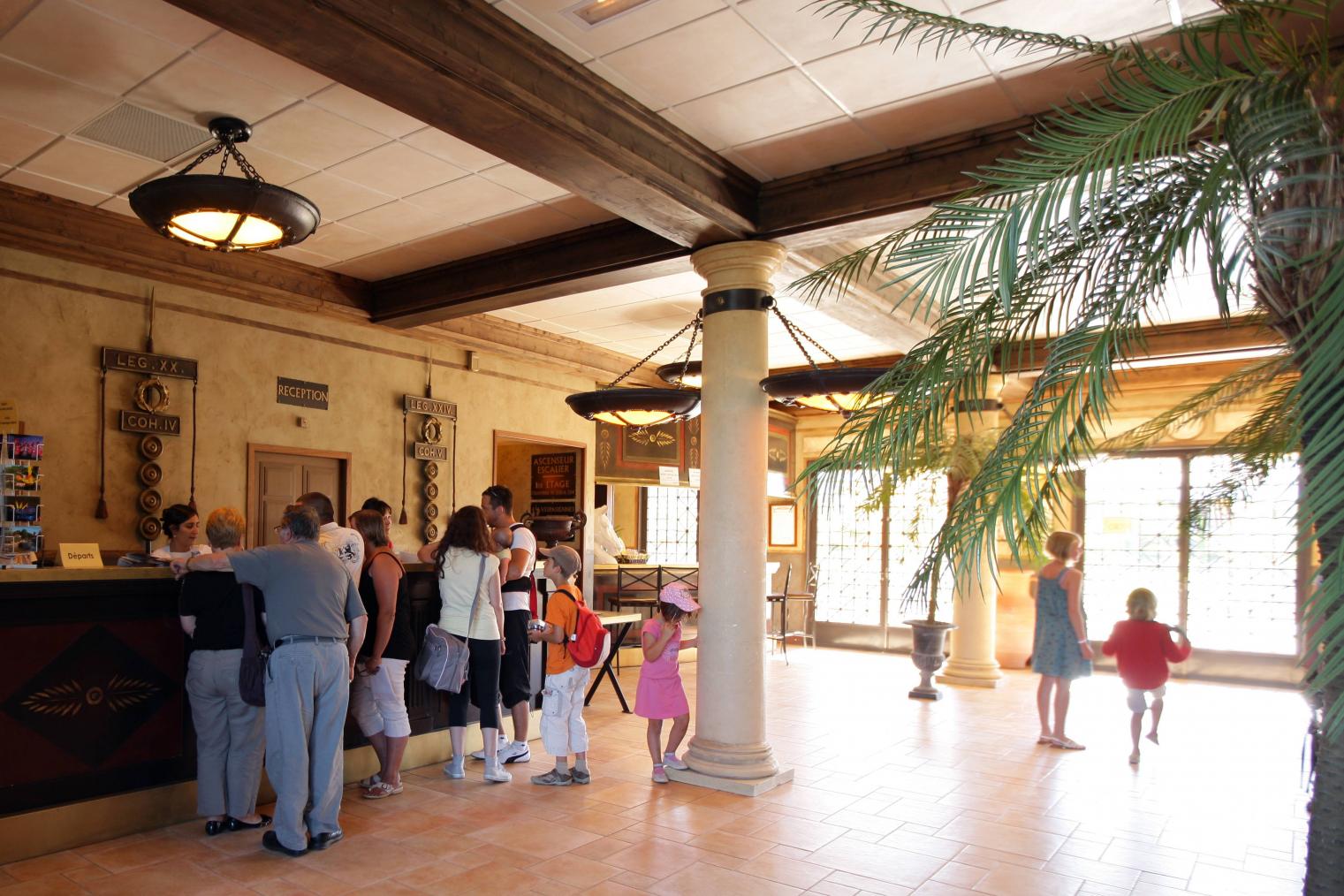 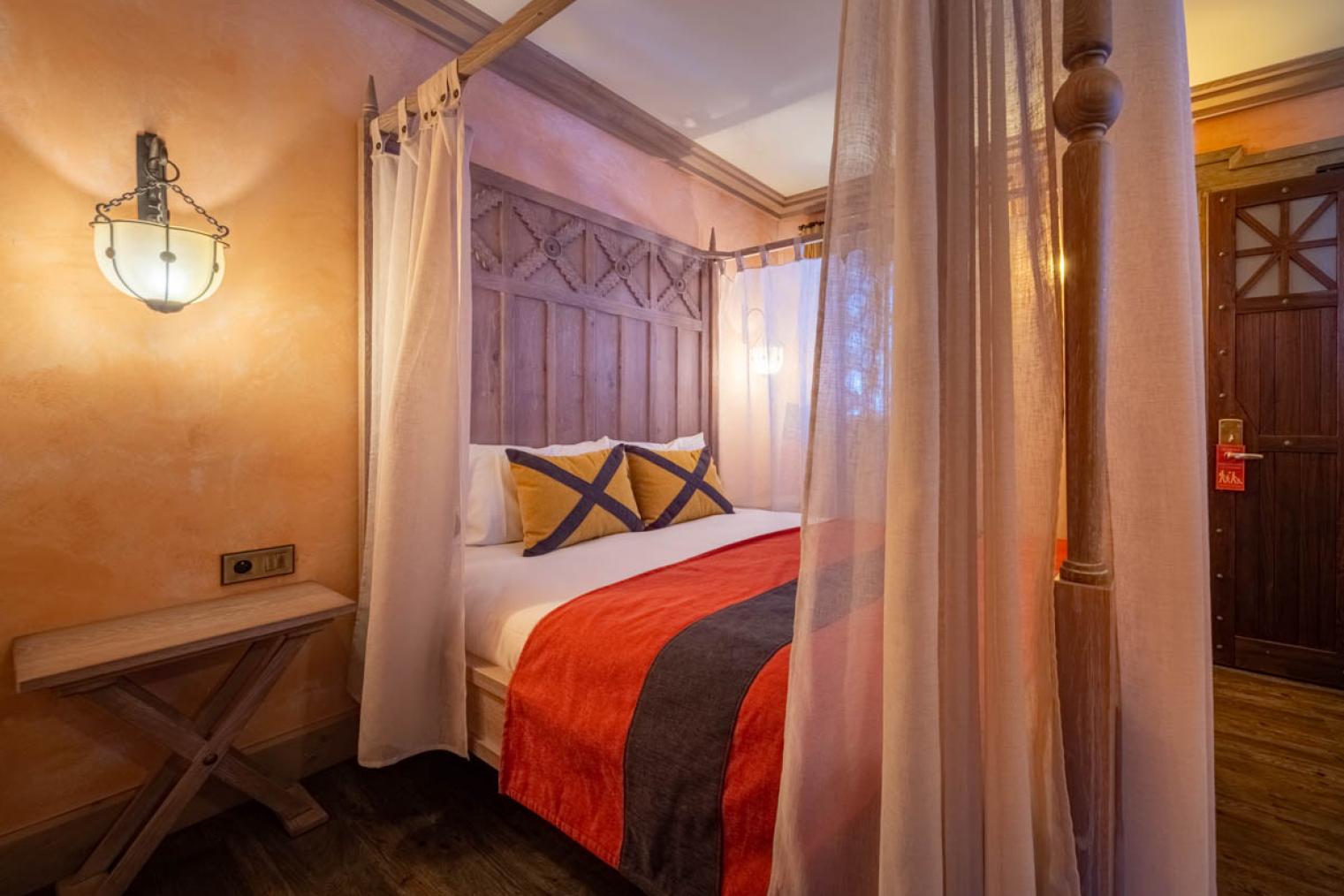 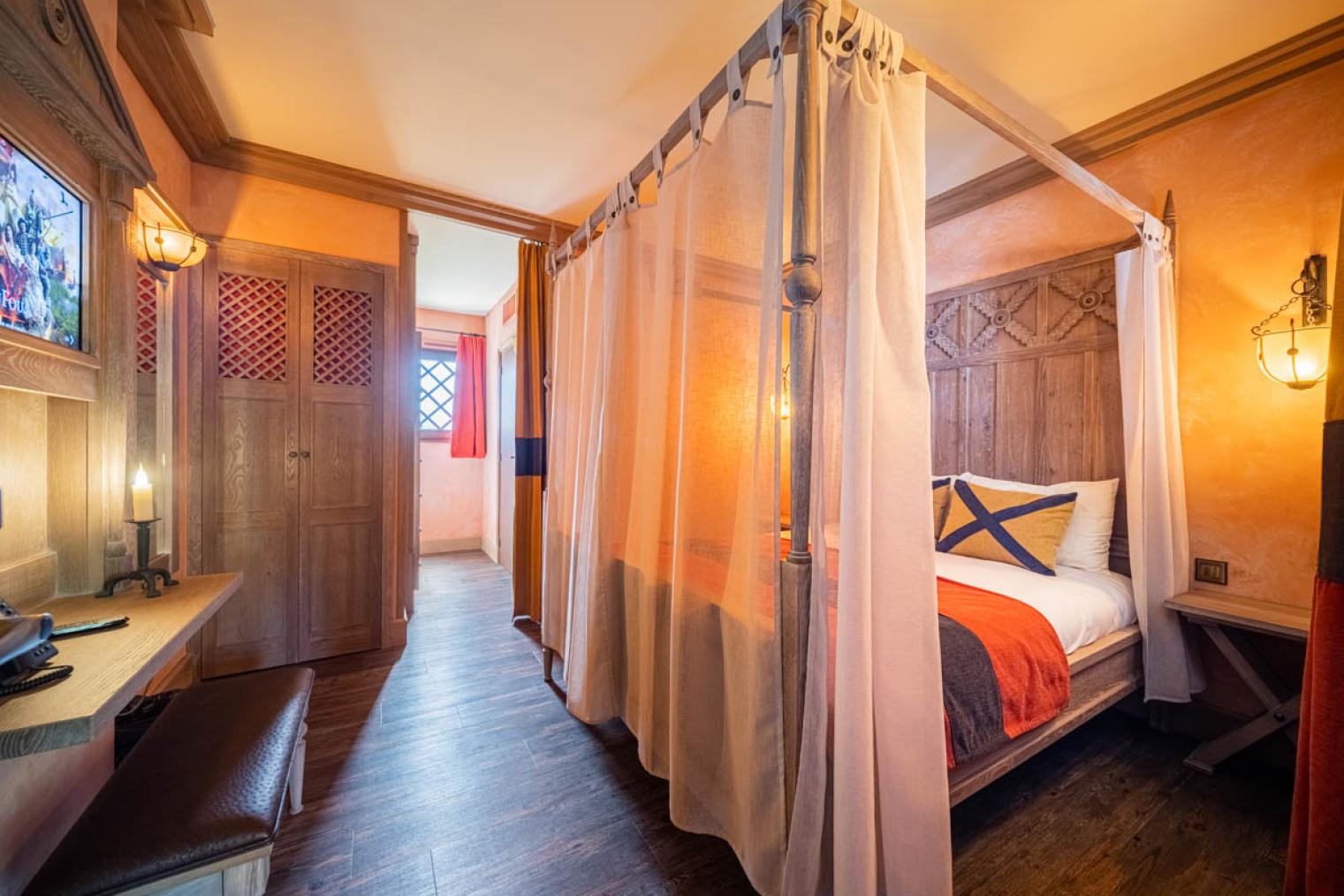 Be enchanted by ancient rome!

You will be welcomed by a team in period costumes. Explore architecture inspired by the Roman forum with ochre walls, Corinthian columns and bas reliefs. The 100 comfortable family rooms are equipped with Roman javelins and furniture.

The Villa Gallo-Romaine was the first hotel to be built at Puy du Fou in 2007. Its 3,300 m² interior courtyard is typical of Ancient Rome. Surrounded by 62 monumental columns, it houses a Mediterranean garden planted with olive trees, cypresses, rosemary and lavender. Its car park is equipped with pay-to-use electric vehicle charging stations.

All bedrooms, which are 21m², have air-conditioning. They have a free Wi-Fi connection, and a television with with Puy du Fou’s own channel as well as French and international channels.

Feast on breakfast in the Auriges room and dinner in the Atrium restaurant, opposite the enormous patio.

Once booked, tickets and breaks cannot be transferred to a third party, and cannot be altered or cancelled unless you have taken the optional cancellation insurance offered by Puy du Fou®. You can obtain the full terms and conditions of service by clicking here or by calling +33 (0)820 09 10 10 (€0.12/min from a landline).

(1) On a basis of 4 adults occupying the same room in the “Offre Séjour +” period. These rates include a night in the relevant hotel with a one-day ticket for the Puy du Fou and breakfast.

A Journey into Falconry

Behind the ruins of the old castle, the Falconry Academy lives to the rhythm of our 800 birds. Discover the fascinating missions of its team and let yourself be guided by the know-how of the professionals who work daily to respect animal welfare and preserve biodiversity. For residents of the Cité Nocturne. A minor must be accompanied by an adult during the workshop.

Reserved for residents of the Cité Nocturne. Subject to availability (according to the calendar). 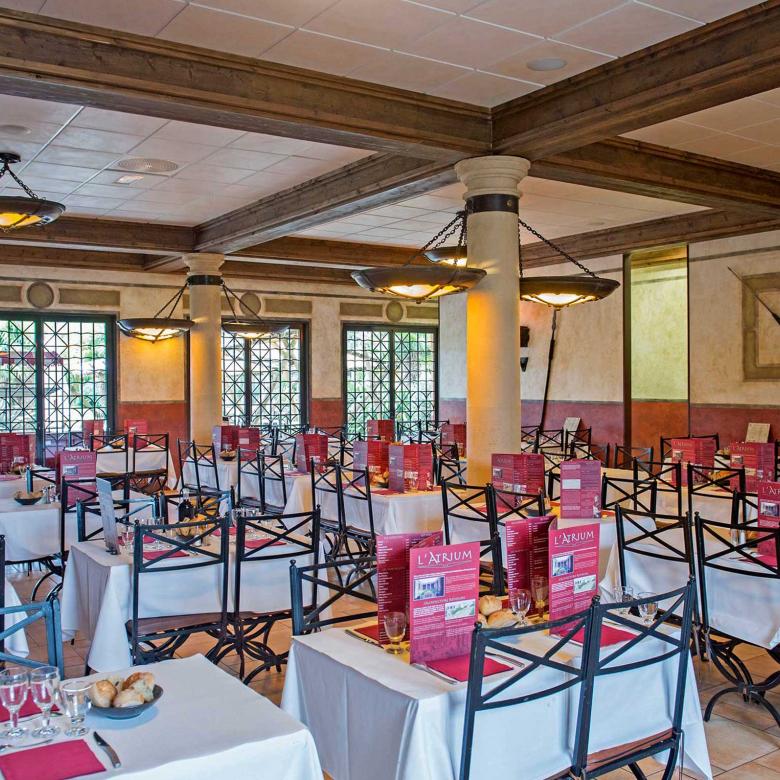 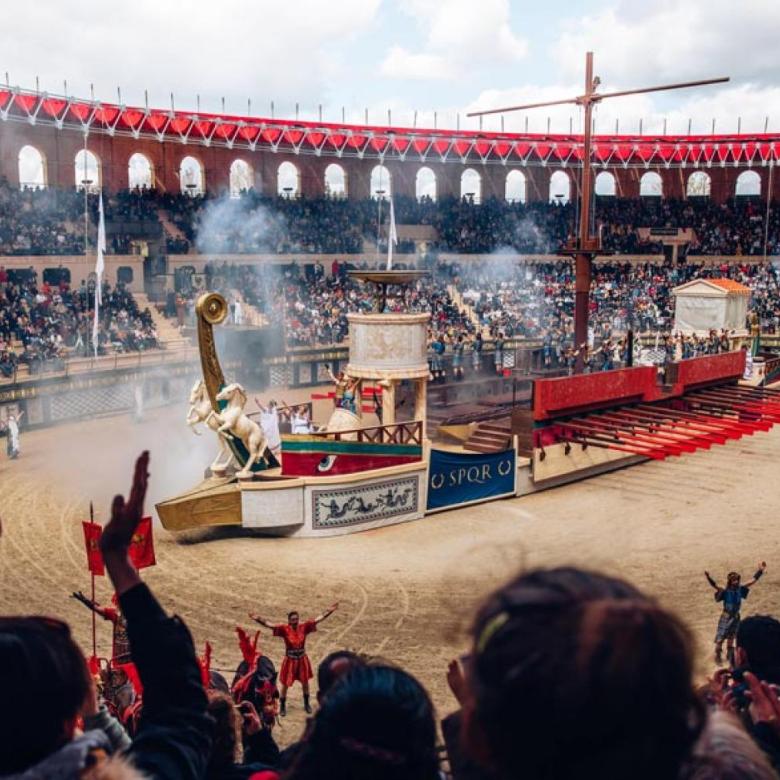 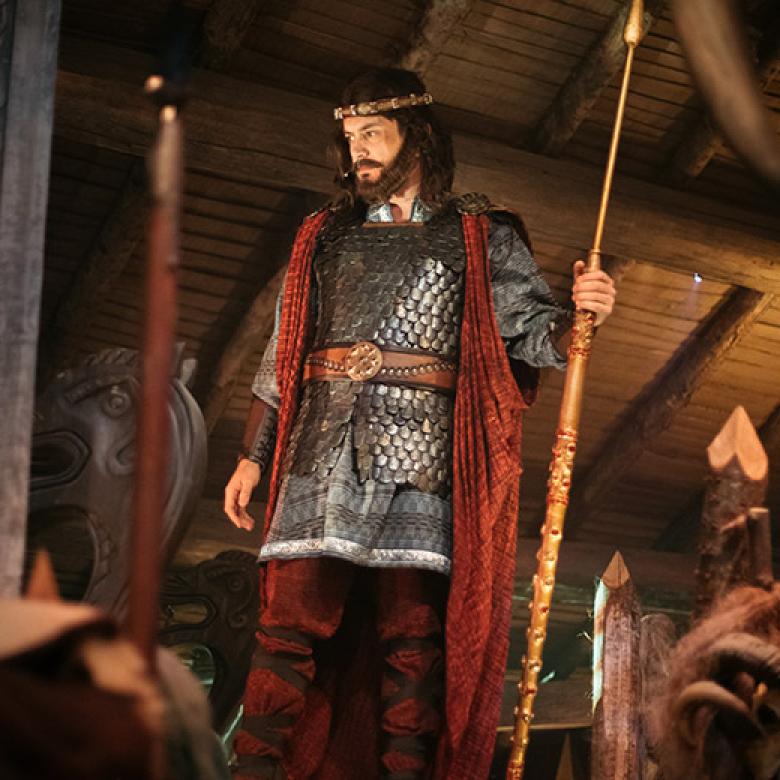 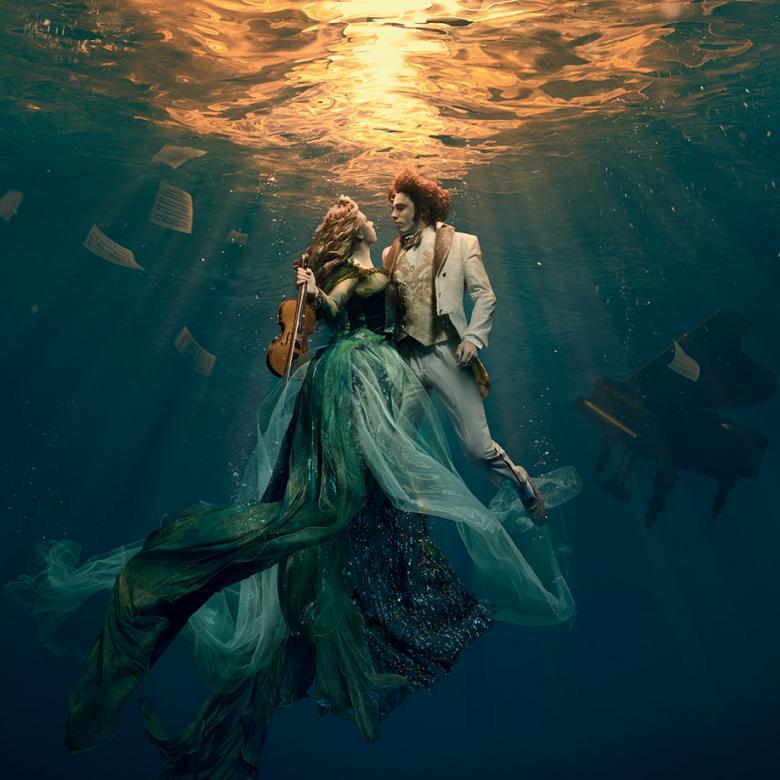 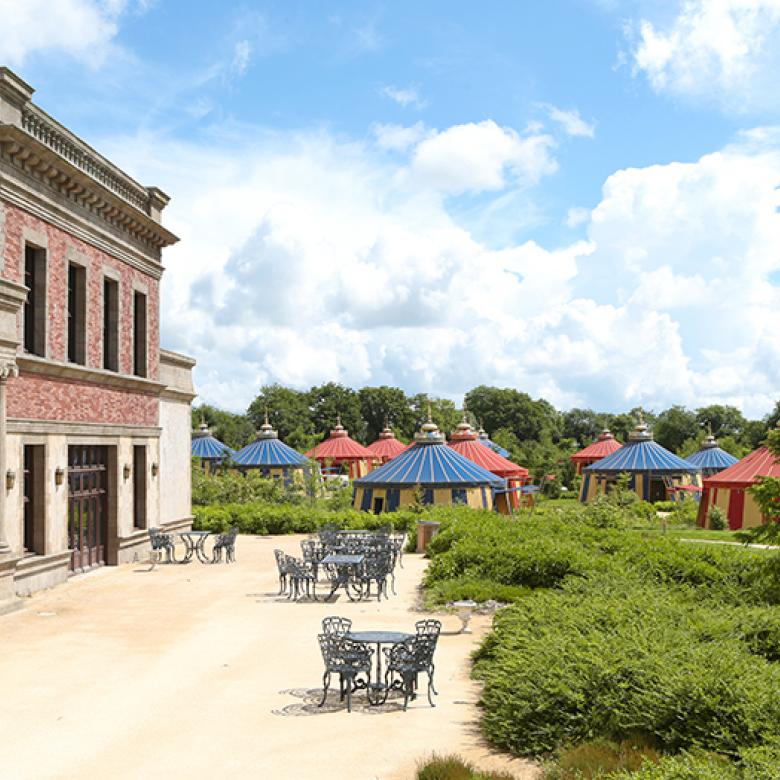 Get all the latest news from Puy du Fou, go backstage at our shows and read accounts from our talented stars to experience our unique artistic adventure from the inside!